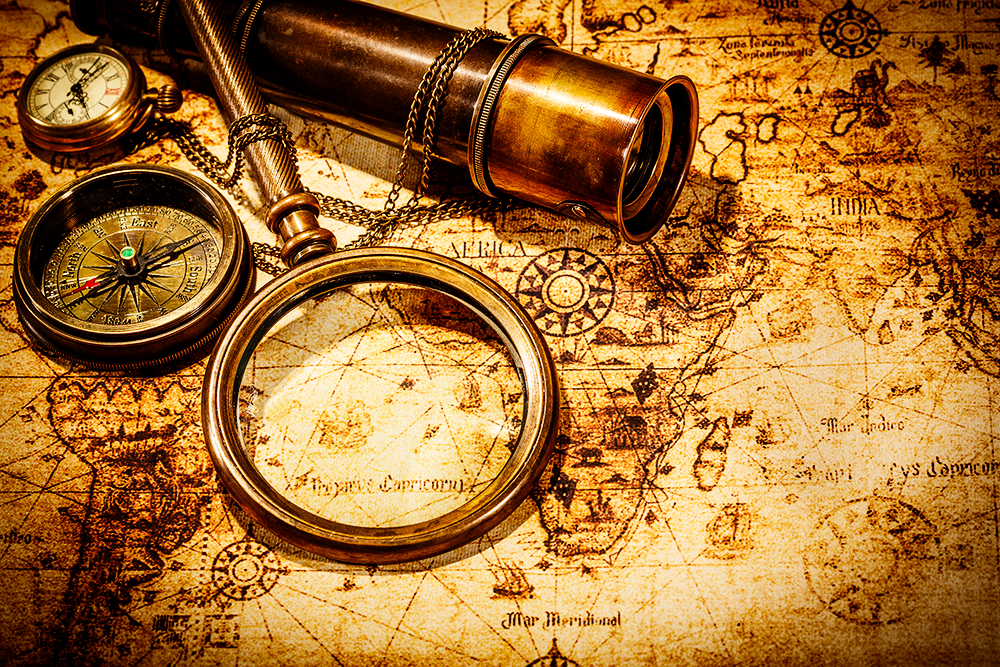 Ex: He was involved in the war, but not as a combatant.

Ex: The prime minister was assassinated by extremists.

Ex: They didn't rule out coalition with the Social Democrats.

Ex: Under the terms of the treaty, La Rochelle was ceded to the English.

Ex: They announced the withdrawal of 12 000 troops from the area.

Ex: If we had to only rely on the government to tell us what it’s doing, we’d be living in an autocracy.

Ex: He abdicated in favour of his son.

Ex: The killing of a large number of people especially in a cruel way.

Ex: They were planning to mount an invasion of the north of the country.

Ex: The army was forced to retreat after suffering heavy losses.

Ex: Prices have been fixed by government fiat.